Beginning in the 1950s, Charles Eames’ passion, described by his friend the filmmaker Billy Wilder as “photographic madness”, grew exponentially to a total of over 750,000 negatives, now held in the Library of Congress. Charles and Ray Eames’ photography proved central to their practice as designers (framing, vision, scale, rhythm, etc.) and their shots were elements of a visual grammar that gradually replaced language. Moreover, the Awareness Shows, named after their multimedia production, also reveal a surprise. Over the years, faced with profitability injunctions, which sacrifice the quality of accessible design, and above all the failure of industrial design to bring about social reform, the Eames moved from product design to information design and from the market to the museum. 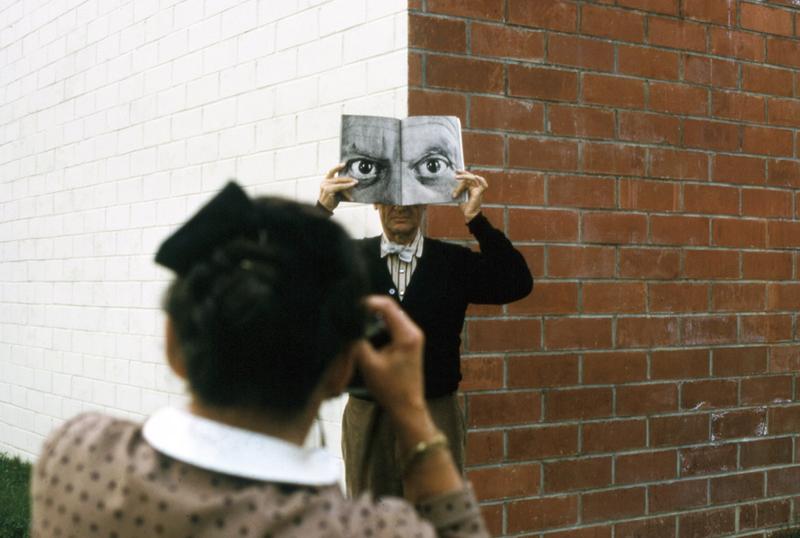 Alexandra Midal lectures in History and Theory of Design at HEAD-Geneva where she also teaches theory and experimental film as a critical tool. A visual essayist, director of the Festival of Invisible Films and exhibition curator, she has been Dan Graham’s assistant, director of the Frac Haute-Normandie and has directed the Design Project Room (HEAD-Geneva, 2010–2015). Drive-In, her last solo exhibition, was held at the CAPC (Bordeaux) in 2018–2019. Her most recent publications are Design by Accident (Sternberg Press, 2019) and The Murder Factory (Sternberg Press, forthcoming).