The earthquake and fire that devastated San Francisco in April 1906, at a time when amateur photography was flourishing, generated considerable activity within the California Camera Club, the largest photo club in the region. When its members turned to their medium as an aid to the city’s reconstruction, theirs was not a purely documentary or artistic undertaking; it was also a “patriotic contribution” to the rebuilding process and a source of material for a history of the “new San Francisco”, with the images of destruction serving as the starting point for a reformulation of the city at the beginning of the 20th century and a vision of its future. While effectively concealing the controversies triggered by the reconstruction process – along with the treatment meted out to the Chinese community – the images that circulated helped fabricate the myth of a united, supportive city. This vision would merge harmoniously with the writing of a progressively-minded national history and bring economic benefits to the region. In its investigation of this process the article calls for reconsideration of the impact of a local photography club on the consolidation of a consensual collective narrative. 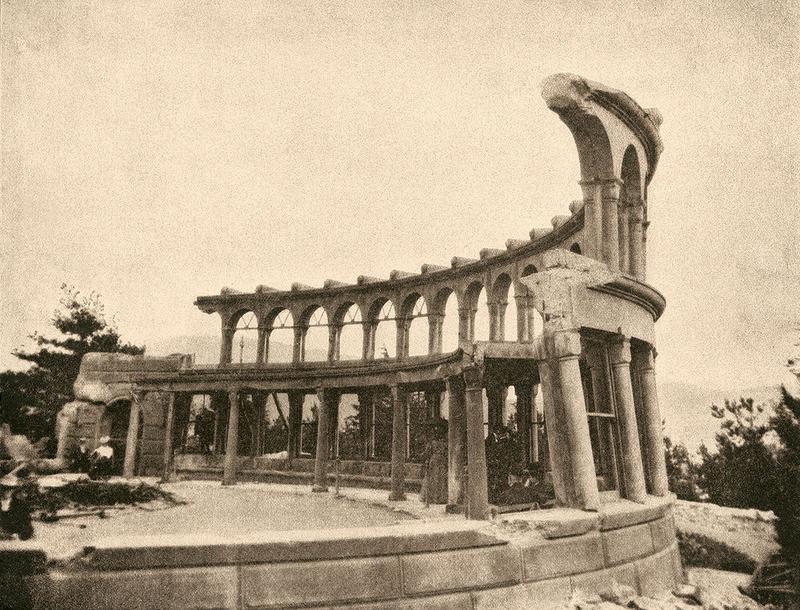 Carolin Görgen is a doctoral student in American studies and art history at University of Paris 7 and the École du Louvre. Her research focuses on amateur photography practice in California in the late 19th and early 20th centuries. In 2016 she received a travelling grant from the Terra Foundation for American Art for her research in the United States. She has published in the journal Histoire de l’art (2017) and is the joint organiser of the monthly seminar Camera Memoria, devoted to histories of photography at the Laboratory for Research into Anglophone Cultures at the University of Paris 7.