This paper considers the confluence between the emergence of local studies libraries, collecting photographs, and the adoption of open access public libraries in the UK. It argues that it is no coincidence that these three strands are interconnected because all are concerned with the expansion and democratisation of both the production and consumption of local historical knowledge. While at one level instruments of the liberal state, libraries also offered the tools for autodidactisism and were committed to mass education, as an increasingly large section of the population had to produce as citizens within a democratic society. Access to a sense of the historical past was part of this. I consider the role of photographs in the development of the concept of “local history” for all in public libraries, and how the intellectual and material practices of the library “performed” this sense of history within the new concept of the open access library. 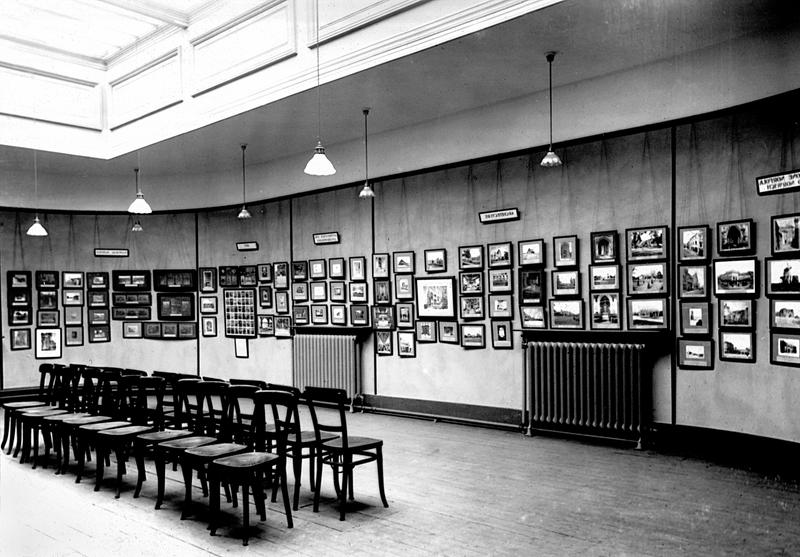 Elizabeth Edwards is a visual and historical anthropologist, Emeritus Professor of Photographic History, De Montfort University, Leicester, UK. In addition to major monographs and edited volumes, most recently The Camera as Historian. Amateur Photographers and Historical Imagination (2012), she has published extensively on the relationships between photography, anthropology and history. She was vice-president of the Royal Anthropological Institute (2009-2012), a fellow at the Institute of Advanced Study, University of Durham (2012) and is on the Advisory Board of the National Media Museum in UK. In 2015 she was elected a fellow of the British Academy. She is currently working on a book on photography and the concept of collective “ownership” of historical remains.